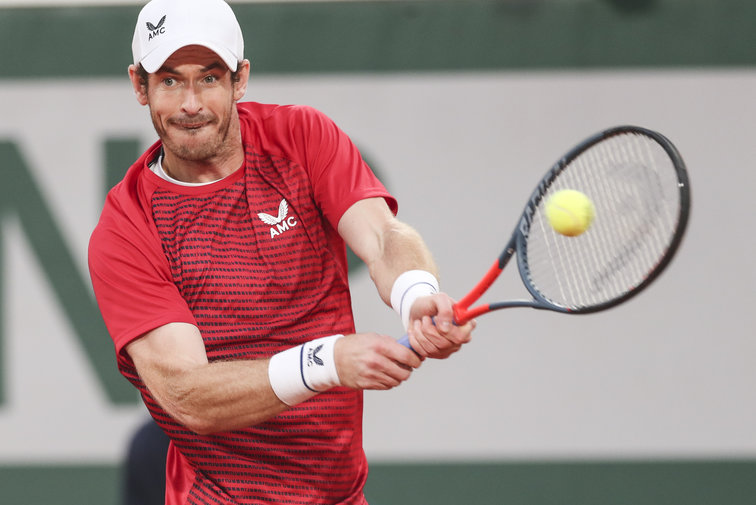 Andy Murray shed tears after declaring the 2019 Australian Open to be his last appearance. But two years later, the former world number one will return to Melbourne Park after getting a wildcard to appear in the grand slam event.

Before the 2019 Australian Open, Murray reported his struggle to overcome pain from a chronic hip injury that left him feeling paralyzed. This condition made his plan to take a retirement step. However, he made a comeback at the end of that year.

Now, Murray is determined to continue his struggle in the world of professional tennis. He won the ATP tournament last year, and in a season affected by Covid-19, the Scot beat top 10 Alexander Zverev in a competition, ahead of the United States Open.

Chair of Tennis Australia (TA) Craig Tiley warmly welcomed the decision of Murrary to accept a wildcard and immediately appeared in the main round.

‘We welcome Andy Murray back to Melbourne with open arms. He has been an integral part of so many matches, and the storyline is outstanding,’ reported Sydnerymorningherald.

Apart from Murray, Thanasi Kokkinakis (Australia) has also suffered from injury problems in recent years as one of eight players who have won a wildcard.

The host player is also very grateful to get the ticket after this year’s absence in Melbourne due to glandular fever.

‘I am glad and grateful to have a wildcard. It feels devastating to play this year because of illness. But I feel good now,’ said Kokkinakis, who has not played an official match since September last year due to illness and the impact of the coronavirus this year.