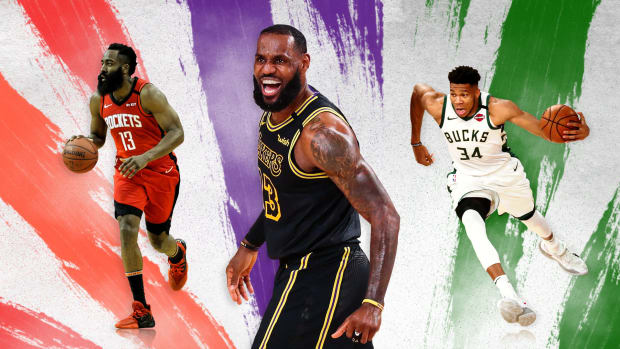 NBA is one of the popular sports in the world. As an NBA fan, a question always comes to my mind – who are the top highest-paid players in the world?

In this article, I will tell you who they are and how much salary they actually get.

Here are 10 NBA players with the highest payouts per year. 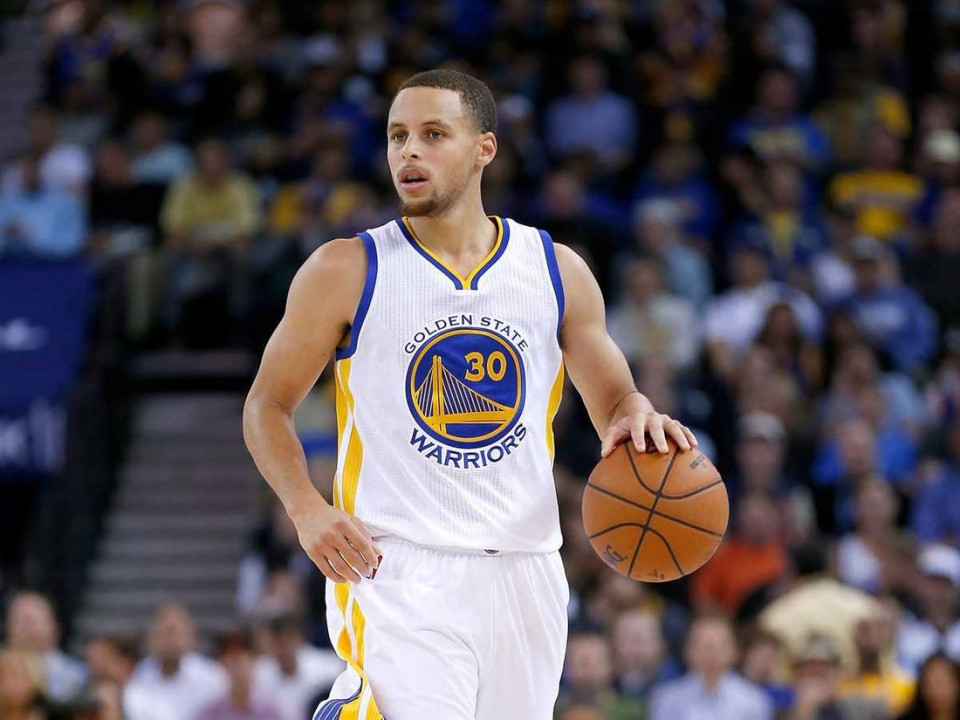 Despite only playing in four matches due to a hand injury, Stephen Curry is the highest-paid player and the only player who has managed to reach the payout figure of up to USD 40.2 million. The player who is now on the Golden State Warriors team with a position as a point guard has signed a five-year contract in 2017 worth USD 201.2 million or Rp2.95 trillion. 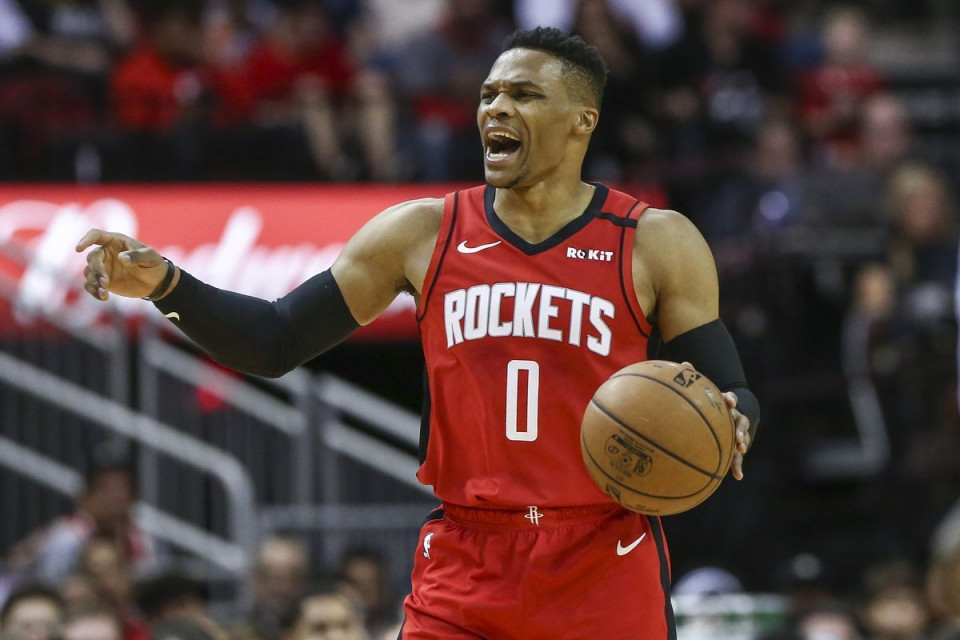 Playing as a point guard on the Houston Rockets team, Russell Westbrook has revenues of up to USD 38.5 million. The player has signed a five-year contract with his club is the most profitable in the endorsement deal, which reached USD 18 million. 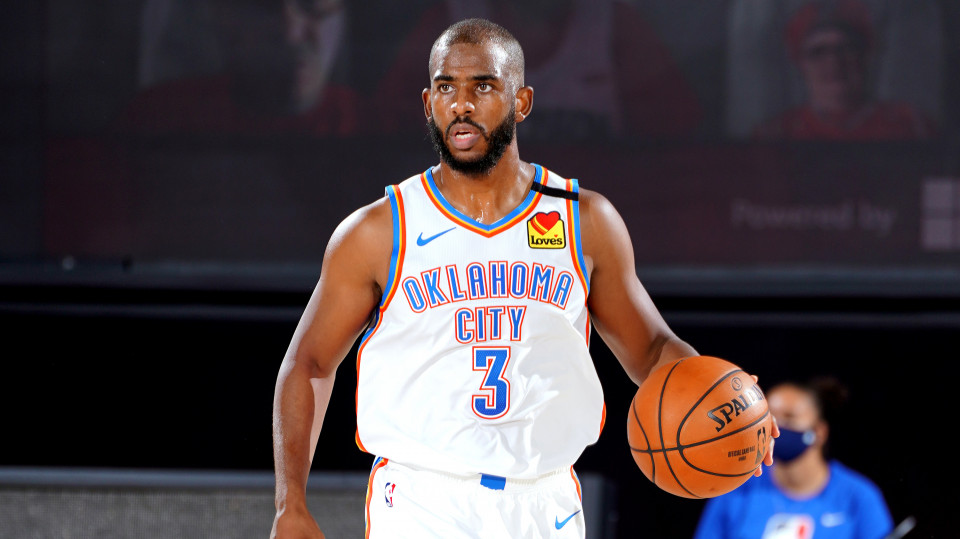 A player from Oklahoma City Thunder, Chris Paul, also has the same fee as Russell Westbrook, which is worth USD 38.5 million. He plays as a point guard has signed a four-year contract with a contract value of USD 159.7 million. 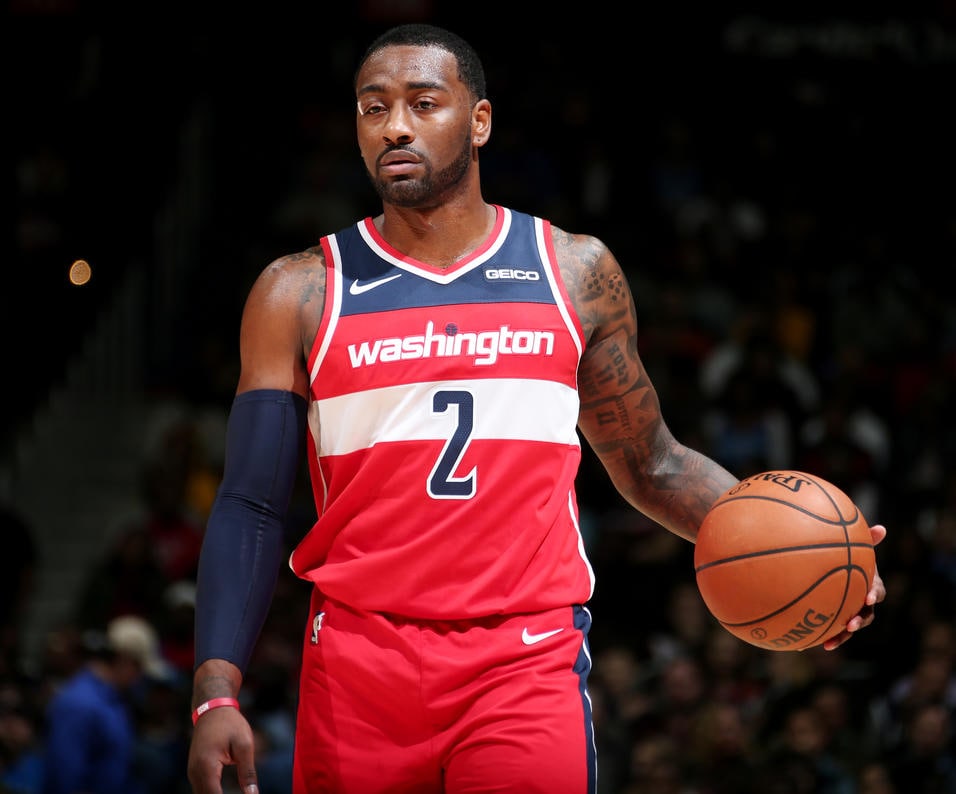 Having a four-year contract with the Washington Wizards team, John Wall has a fee of up to USD 38.2 million per season. He plays as a point guard and has 23 points per game since the 2016-2017 season. 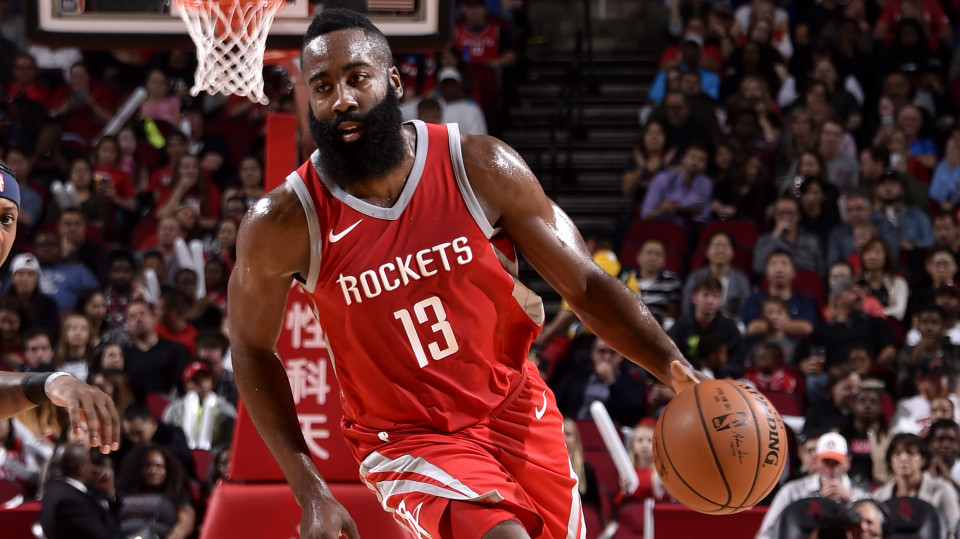 Playing for the Houston Rockets, James Harden has a four-year contract with a pay per season of USD 38.2 million. The player who plays as a shooting guard has a USD 171.1 million contracts with the Rockets. 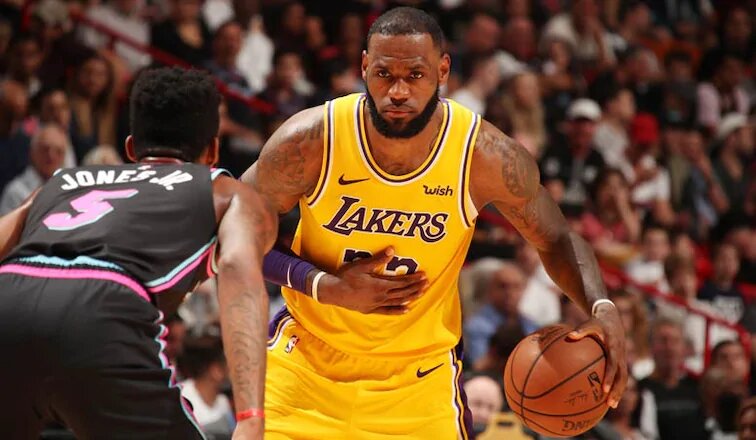 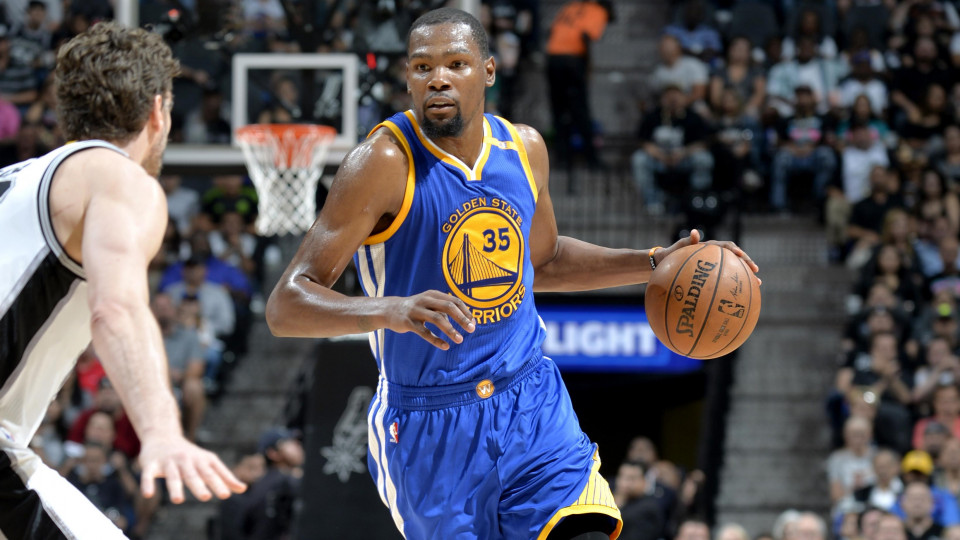 Although he has not played since his fifth match against the Golden State Warriors, Kevin Durant gets a salary of USD 37.2 million or around Rp.547.2 billion per season. Besides, this Brooklyn Nets player also managed to secure his contract in the next four years with a value of USD 164.3 million or IDR 2.41 trillion. 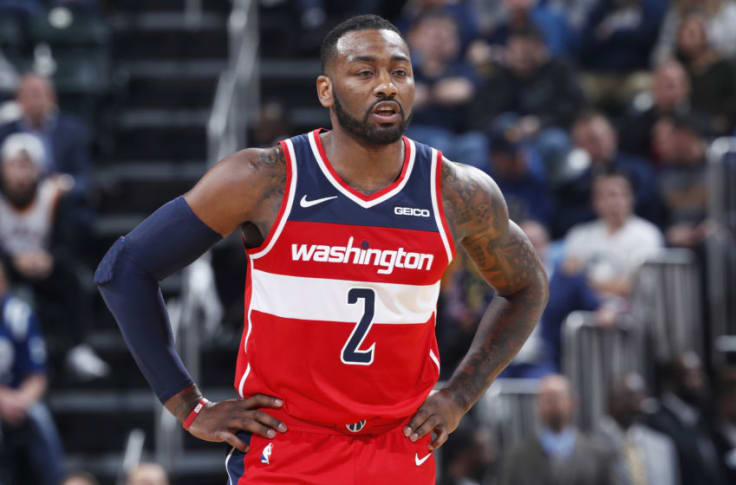 John Wall has not played a full season after signed by the Washington Wizards four years ago for $ 171.1 million. Wall even only scored an average of 23 points and 11 assists per game. Even so, he still made 38.2 million dollars a year to the next year. 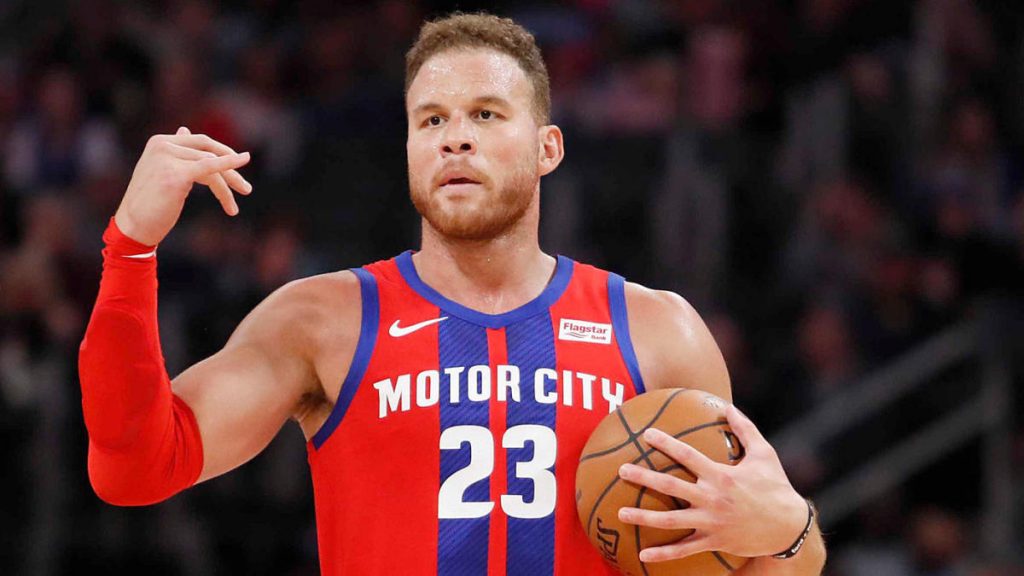 Blake Griffin (worth is 34.2 million US dollars) signed a five-year contract with the LA Clippers in 2017. But, unexpectedly, six months later, the team experiencing financial problems. So they sold him to the Detroit Pistons. 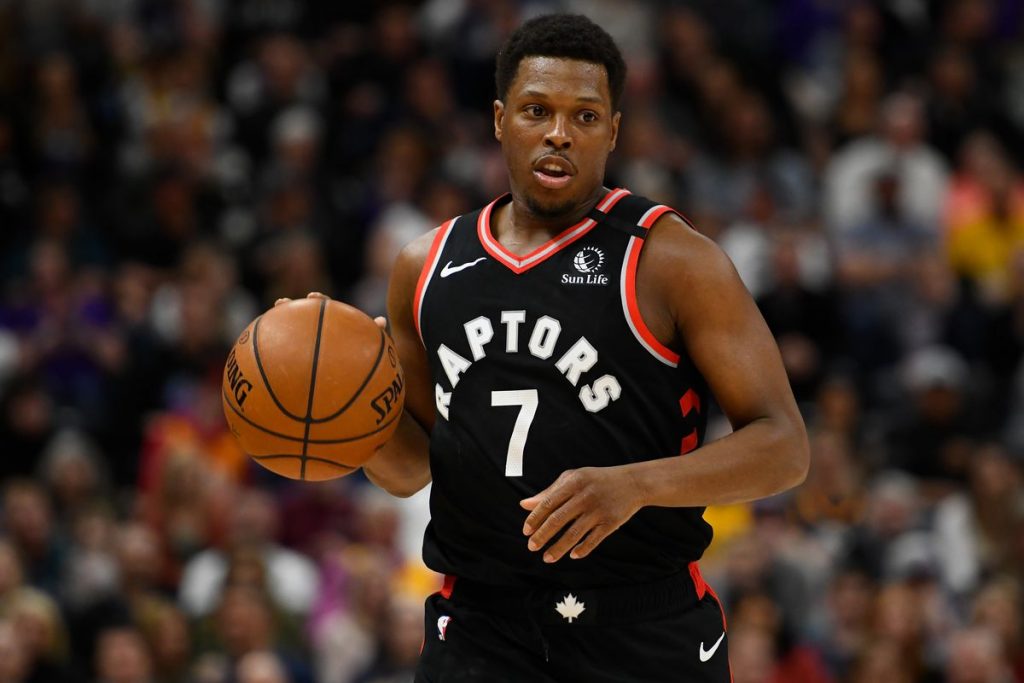 Three years ago, Lowry signed a $100 million contract with the Toronto Raptors. The contract expires this year. However, management decided to extend his contract. They want to pay him $31 million until the end of the 2021 season.

Is there a favorite of yours?