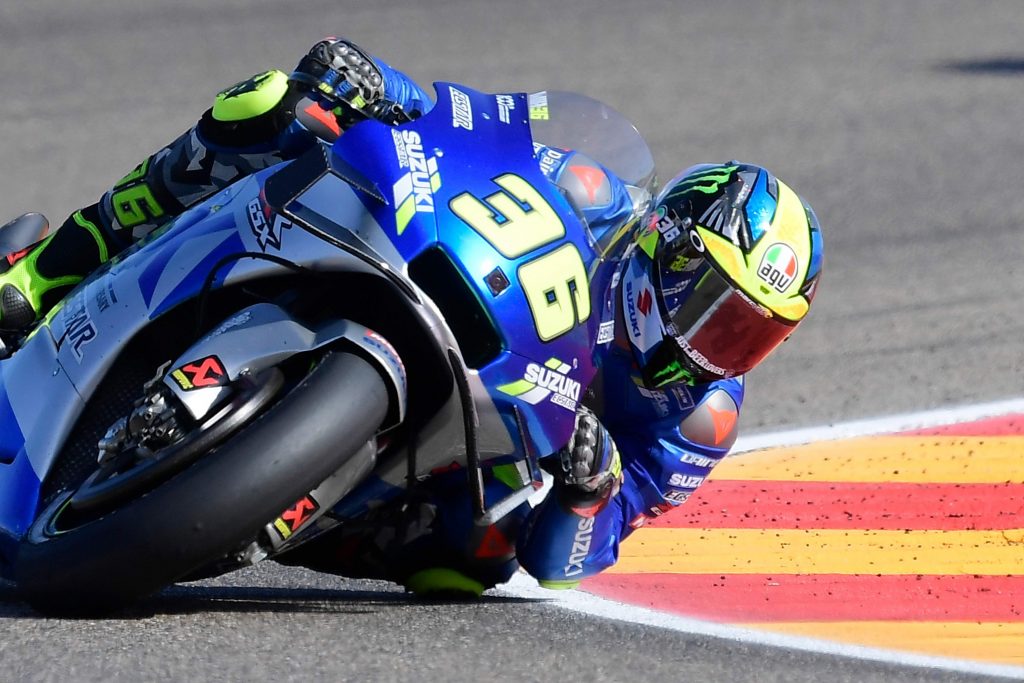 Joan Mir is tired of hearing that the MotoGP title he won last season is of little value without Marc Marquez. Therefore, during this winter break, he never stopped training. Mir claims he will defend the MotoGP world title and score many podiums.

‘Winning races and becoming champions is my habit, I will make a lot of podiums. Nobody says how difficult it is to win a championship starting from the third or fourth row,’ explained Mir.

I Hope Mir now is seeing Marquez back on the grid as soon as possible. The reason is, the defending champion wants to fight on the track of the iron horse race against The Baby Alien.

‘I want the next title with him on the track. I want him with all my soul. I hope he comes back, and he is the same as before, so it makes things very difficult for all of us and makes us better,’ said Mir.

‘The first opponent to beat is Marc, but I doubt he will come back from the first race. Then, certainly, Yamaha will be as explosive as it was at the start of the season. And I’m expecting some., surprise, but as main rivals, Morbidelli, Maverick, Marc, Quartararo and my partner Rins,’ added Mir.

Mir admitted that Brivio is good at seeing potential racers. He was also the one who successfully propelled Mir to the stage of the MotoGP world champion.

‘Actually, I don’t care what Davide does, but I respect him. He was the one who came to me. We met in Jerez, and this is something I will remember for the rest of my life. Brivio assured me. I read that Lorenzo or Pedrosa can go to Suzuki, and I cannot compare myself to those people. But he bet on me, and two years later, we are world champions,’ said Mir.