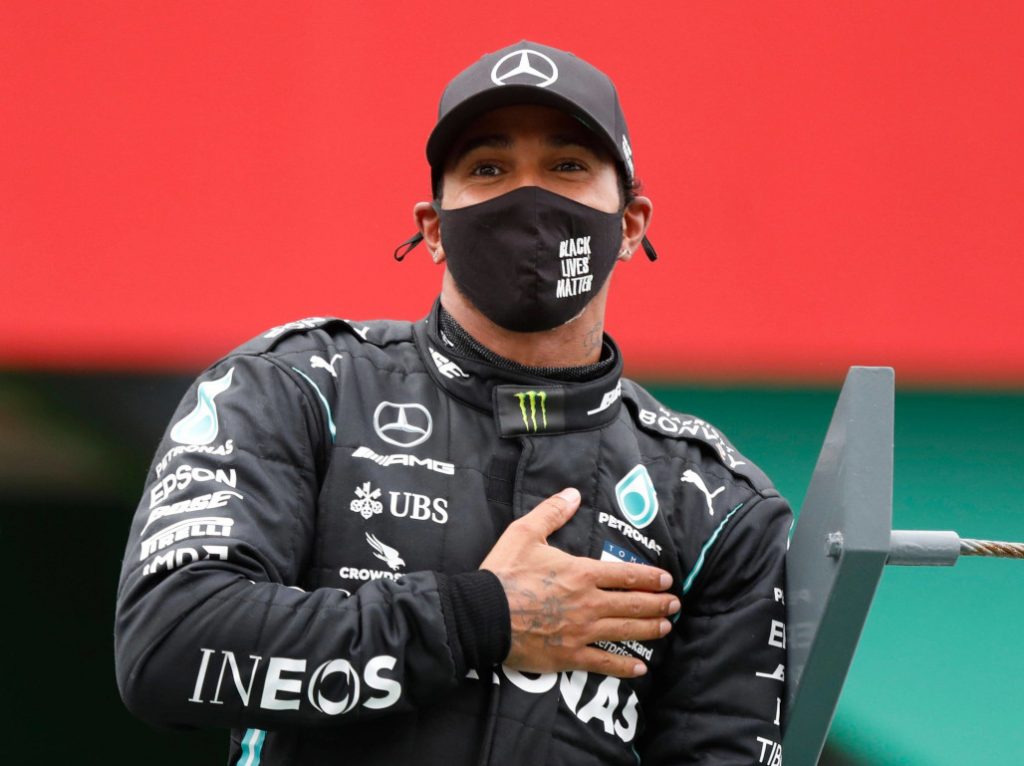 Lewis Hamilton will soon win Formula 1 2020. However, the British racer did not guarantee that he would return to appearing next season.

With a collection of 479 points and four races remaining, his points can no longer be overtaken by any team.

Not only that, but Hamilton’s ninth victory this season also brought him closer to the seventh world title in his career. He can lock it in the Turkish Grand Prix on November 15, with the condition to finish in second place.

With all these achievements, it seems impossible that the 35-year-old driver will not continue next season. But the uncertainty came straight from Hamilton. Moreover, his contract with Mercedes will expire this season and will not extend.

Besides, there are rumors that the head of the Mercedes team – who is familiar with Hamilton, Toto Wolff, will step down from his seat.

‘I don’t even know if I’m still here next season, so that’s not my focus at the moment,’ Hamilton said, as quoted by Sky Sports.

‘We’ve entered November – Christmas is coming. I feel great, still feeling very strong. I think I can continue racing for the next months.’

‘But you (the media) mention about Toto and age, a lot of things are on my mind. I want to be here next season, but there is no guarantee about that. Many things outside of racing make me enthusiastic’, said Hamilton.