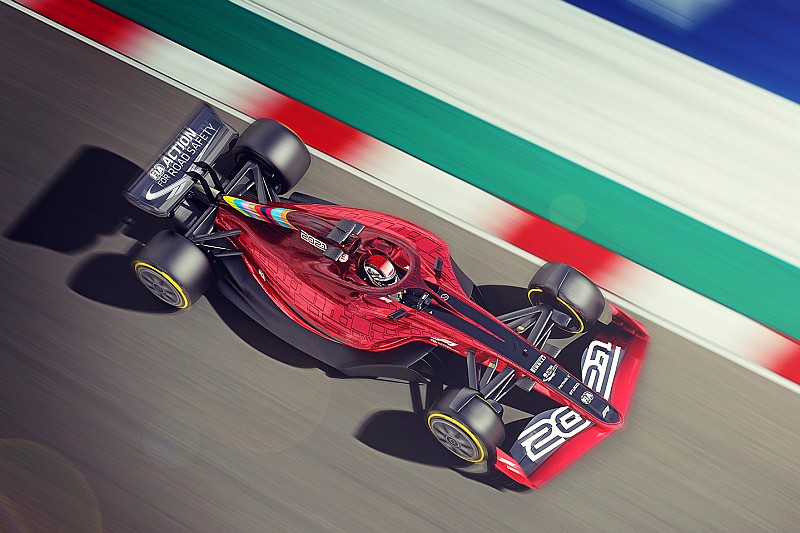 Formula 1 is going to change from 2021, both in appearance and in its philosophy. The FIA ​​and Liberty Media have endeavored to follow clear guidelines to make racing more fun, more overtaking, and more teams and drivers opt for victory.

There are ten main changes that the new regulations will have, which will enter into force from 2021, although all under the same premises: more competitiveness, less difference between cars, and economic and environmental sustainability.

The first visual impression is that cars are shorter. The front wings are more refined, more similar to airplanes and IndyCar. 18-inch tires instead of the current 13.

2. More chances of victory to others

The data is devastating from the 2016 Australian GP to the 2019 Mexican GP, there have been 240 podium positions, and only 6 of them have been for a driver other than Mercedes, Ferrari, or Red Bull.

The new regulations intend that there are many more teams that are candidates for podium or victory. Basically, two things need focus. They are – a strict budget limit (one of the most critical points in the negotiations) and much more egalitarian cars.

In 2021 the use of the wind tunnel will be much more limited. That will force teams to test a lot more on the track during free practice on Friday.

One of the most controversial decisions will begin in 2021: each team will not spend more than $175 million per year. This limit only affects the development of cars, salaries of drivers, engineers, and other employees.

Starting in 2021, teams will have to field a driver with two or less Grand Prix experience in at least two free practice sessions.

The aim is to give young drivers opportunities to test a Formula 1 race before leaping. Thus, there will be at least ten new drivers per season and potentially twenty in a Grand Prix weekend.[/aoa]