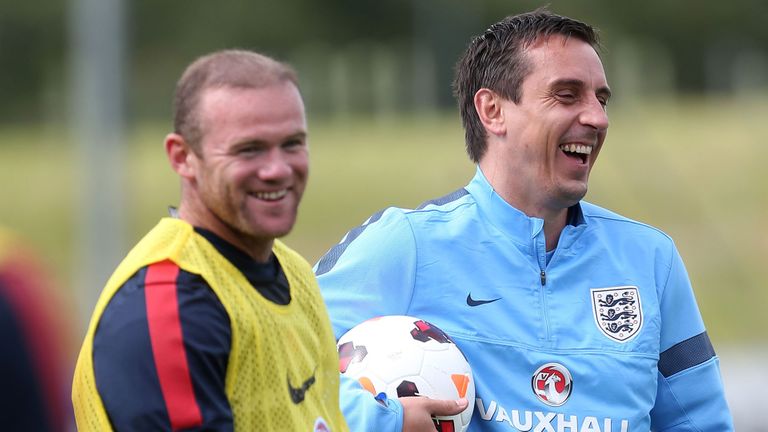 Rooney officially hung up his boots and focused as a football manager as of 15 January. He previously served as player-manager at Derby County.

He is waiting for the complicated task of bringing Derby to the Championship. Currently, Derby is in the relegation zone, ranks 22nd out of 24 teams, and has only collected 19 points from 22 matches.

Rooney’s former team-mate, Gary Neville, who is now an analyst, hopes that Derby will later reflect the manager’s playing style at his best. Rooney is known as a player who works hard and has a fighting spirit.

‘I hope the teams have the character, Wayne Rooney, as a kid, not Wayne Rooney, who ages and softens with that. I know you have to be flexible now, but I hope he becomes like Diego Simeone,’ said Gary Neville quoted Sky Sports.

‘That’s how he was as a player and as a kid. I would say to be like yourself. He’s a street fighter, so it has to be like that.’

‘He has that soul in his game and must have that in his team too,’ added the former Manchester United right-back.