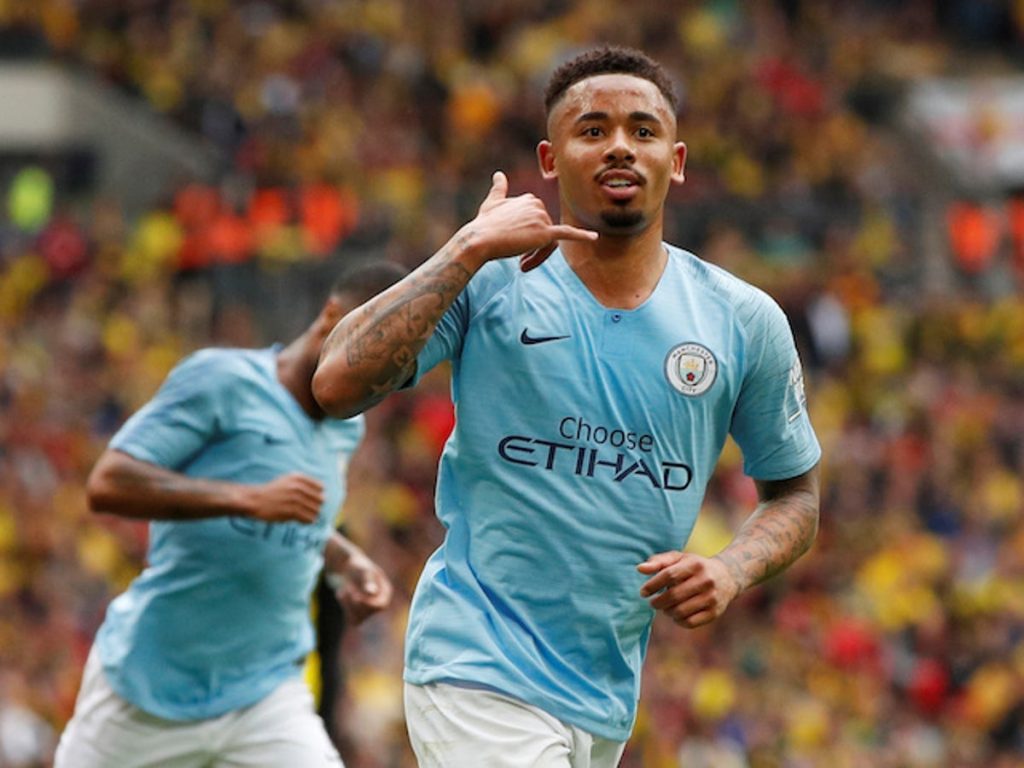 In a match at Turf Moor, Thursday (4/2/2021), Gabriel Jesus contributed one goal, another goal is scored by Raheem Sterling. For Gabriel Jesus, this is his fourth Premier League goal this season. The 23-year-old player has appeared 13 times in the Premier League.

Previously, Gabriel Jesus was the determinant of the City’s victory over Sheffield United. His single goal yielded three points when City hosted The Blades at the Etihad Stadium.

City manager Pep Guardiola also emphasized that he had never doubted Gabriel Jesus. He is also always mentioned as the successor of Sergio Aguero.

‘There is no doubt on Gabriel. We are always happy with Gabriel all the time,’ said Guardiola on Man City’s official website.

‘We’ve been together for a long time. The striker needs to score a lot of goals. In the last game, he gave us three points, and today he gave us a great start,’ added the Spanish manager.

In all competitions this season, Gabriel Jesus has appeared 19 times with a contribution of 7 goals. He had stepped aside due to injury problems as well as Coronavirus infection.