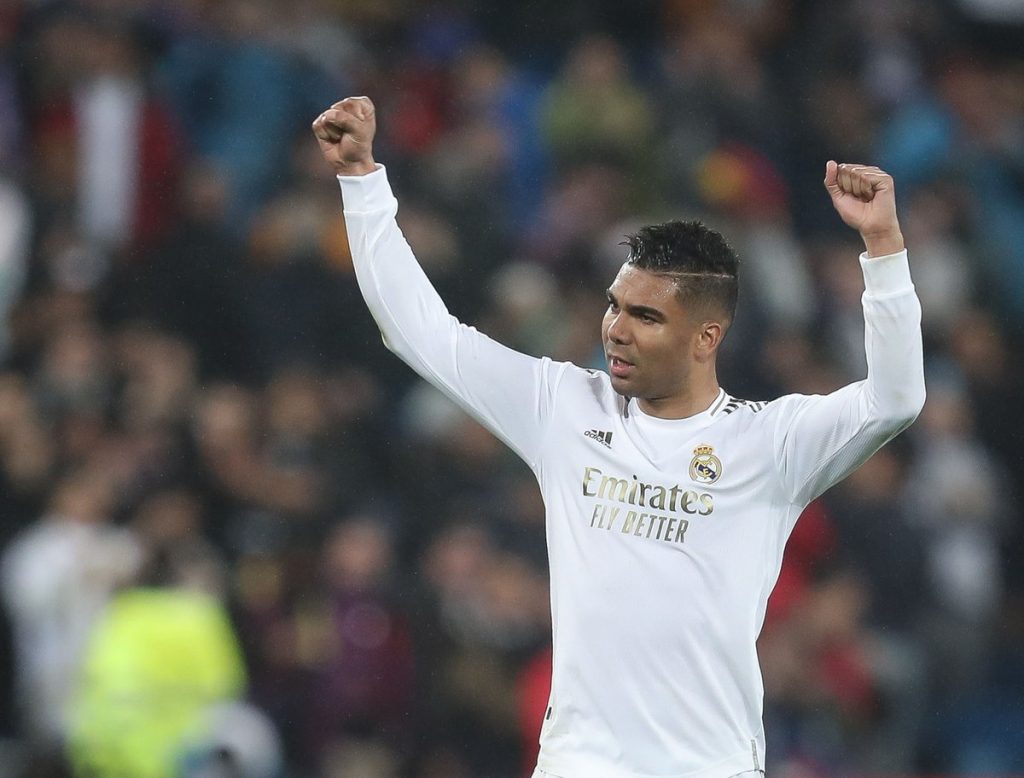 There is one Real Madrid player who has been irreplaceable so far. Like the backbone, he was Casemiro.

Reporting from Marca, Casemiro is an outstanding player for Real Madrid. In fact, this Brazilian player is never absent unless he really has an important intention.

Casemiro is positioned as a central midfielder. He is in charge of maintaining the team, which acts as a bridge from behind to front when building attacks. Also, it will be the first wall when Real Madrid is attacked again.

Real Madrid has played 21 matches so far in all competitions, and Casemiro has appeared in 17. Of the four games – he missed, one was due to Zidane’s decision, one was due to suspension, and two others after testing positive for COVID-19. 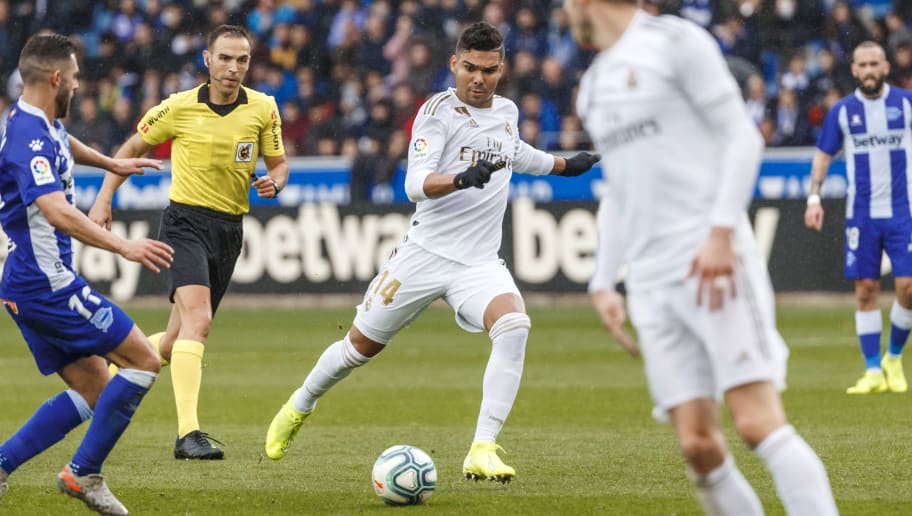 Last 2019/2020 season, Casemiro played 90 percent of Real Madrid’s matches. Casemiro ended the season with a record of 46 appearances in 51 games.

Casemiro also deserves to be grateful. Because the last time he was injured.

Casemiro hasn’t had an injury in the last two years. Even two seasons ago – when he had to miss 37 days, Casemiro was able to play 75 percent of all matches in the competition with Real Madrid. Casemiro proved himself that he was irreplaceable.

Casemiro himself has been in the Real Madrid uniform since 2013. However, he was loaned one season to FC Porto.

So far, the 28-year-old has made 257 appearances in all competitions.